Saturday 26th February saw the second session of walking football to take place on the pitch in Casével.

The rarity of rain in Portugal threatened to unleash itself upon the players and spectators according to the forecast; however, the games were enjoyed in afternoon sunshine and blue skies.

The 2nd event attracted more players and two teams were chosen with substitutes for the subsequent games. The format stayed the same with two teams of 5-a-side and mixed ages ranging from 8 to 63. The over 50s are still shy to come forward; however, we are gaining interest with three players in this age category.

The captains stayed the same too — Mariana for the purple team and Francisco for the blues. The referee was Mike from Olhao East Algarve Walking Football Team. The spectators cheered on with ambient music in the background provided by one of the locals.

This is definitely becoming a growing event of interest in Casével. The first match saw a first goal from Marissa for the purple team, which was unfortunately disallowed for ‘running’. Four games of 10 minutes each way were played with an impressively high number of goals, unfortunately including an own goal for the Blues. At the end of the second game the teams were almost equal with scores of 5–6 in favour of the Blues. However, by the end of the four games the winning team was clear with an astonishing 15 goals for the Blues against 7 for the Purples. Top scorers were without doubt Francisco and Diogo for the blue team.

The Walking Football in Casével will be repeated on Saturday 2nd April at 5pm.

A Big Thank You for the support from East Algarve Walking Football Club for the grateful loan of the players’ vests.

Some pictures can be seen in the gallery below. 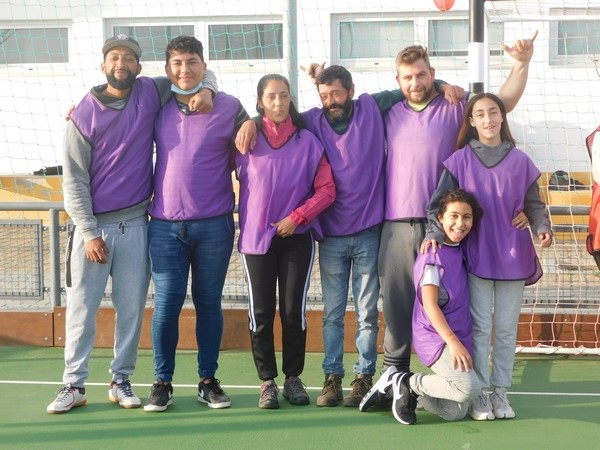 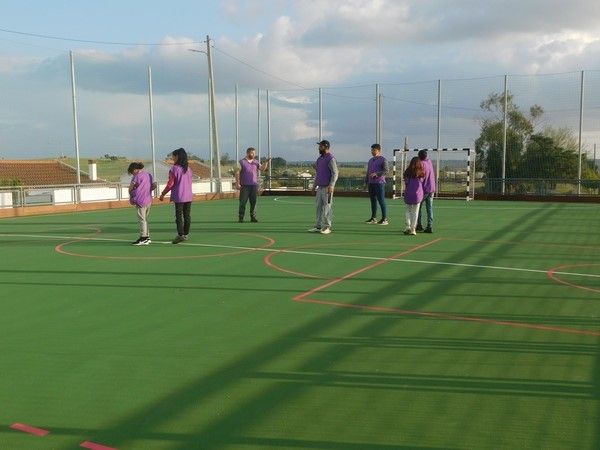 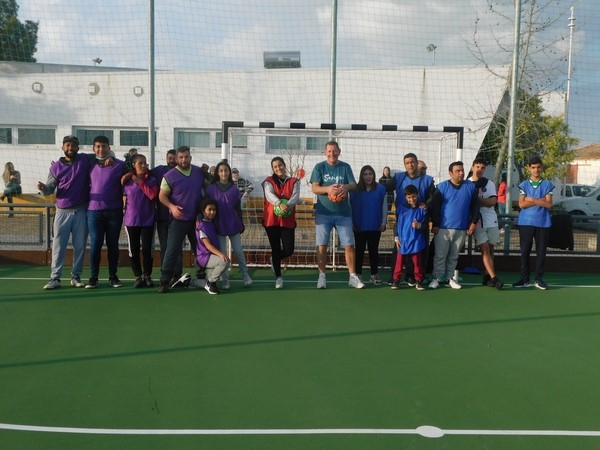 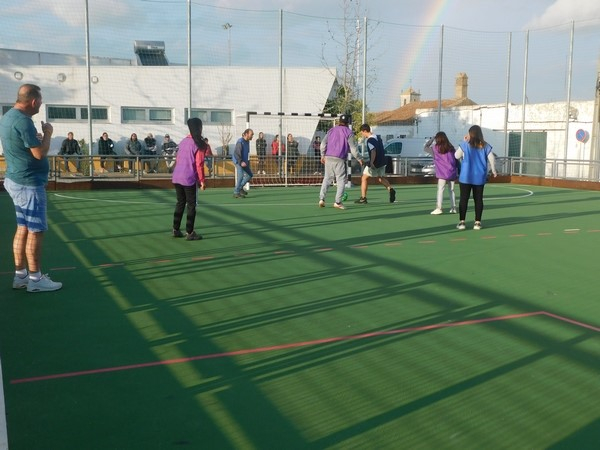 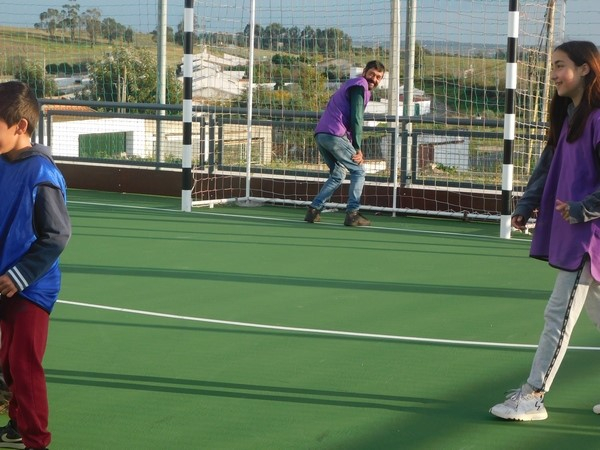 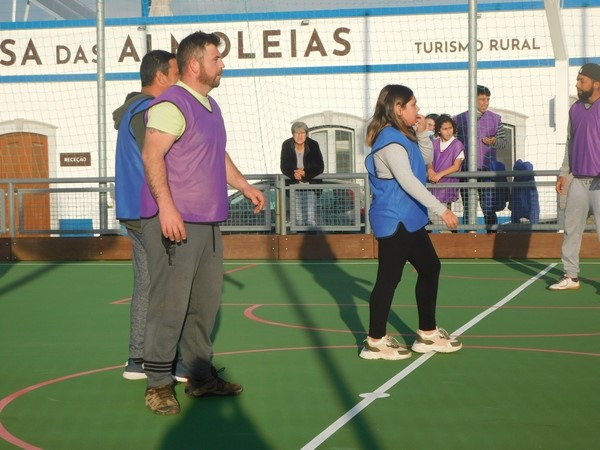 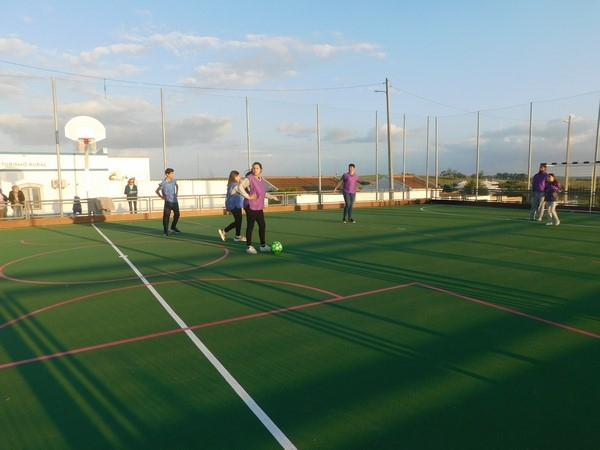 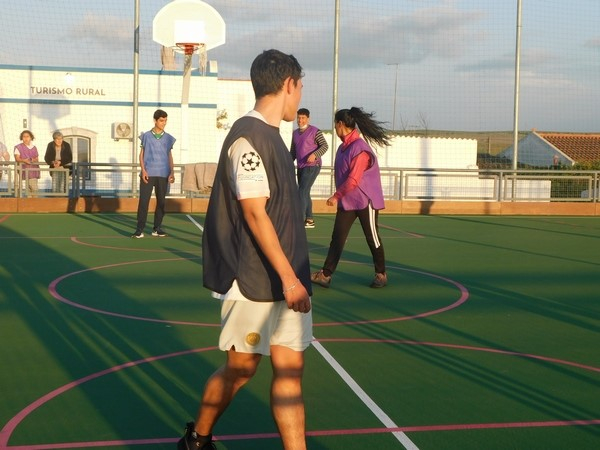